Situated on Front Street in Monkseaton, just up from the metro station, we offer a full range of hair and beauty services including cuts, colours, hair ups, Olaplex, HDs, hot wax, lash extensions, shellac plus much more.

As one of only a handful of exclusive Wella MCA salons we offer expert advice and superb customer service at very affordable prices.

Whether you require a quick lunch time cut or a relaxing colour with a head massage, we can accommodate your needs. At salon m we pride ourselves on our expertise in services and customer care. Our aim is for you to look forward to visiting us and leave feeling completely satisfied.

Please note this offer is unavailable in December. 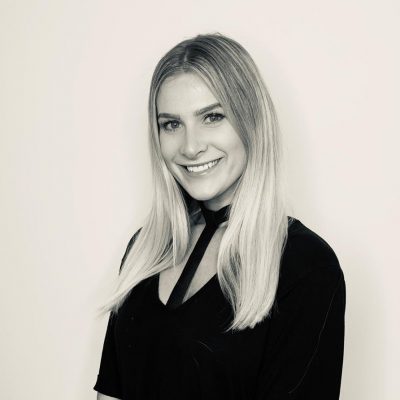 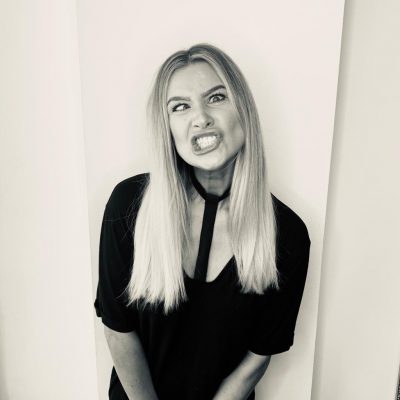 Salon owner April has been hairdressing since 2009 and completed her NVQ level 1, 2 and 3 at Regis. She has also completed the following courses at the Wella academy in Manchester – fundamental foiling, colour correction and advanced cut and colour.

In early 2011 April entered the Wella Creative Passion national competition and was chosen for the final along with 9 other finalists.

In November 2015 April opened her own Salon M in Monkseaton and has seen the salon grow and grow from only April initially to now a full team of stylists, beauty therapist and assistants. 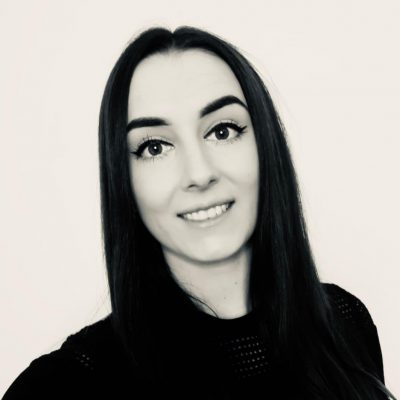 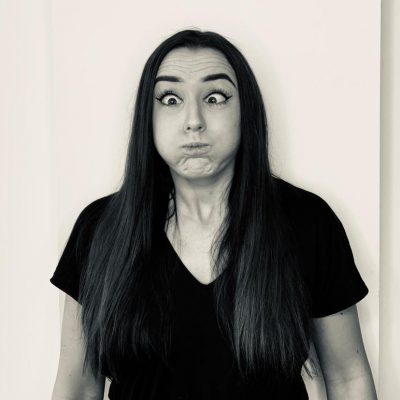 Danielle joined our Monkseaton branch in January 2016, only 2 months after opening. Danielle is fully qualified in all aspects of hairdressing and was promoted to assistant manager in July 2016 due to her good work and hard effort. 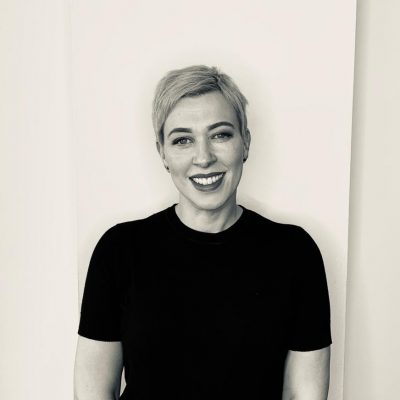 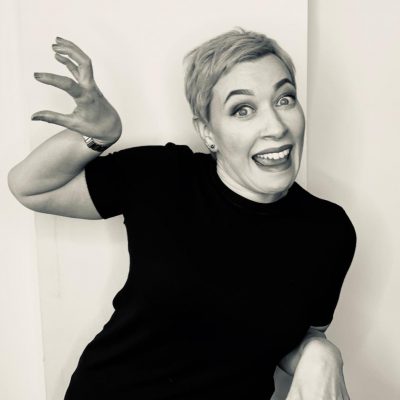 Lindsey is our most experienced stylist and has been hairdressing since 1994. She honed her skills at the John Gerard academy in Newcastle city centre, ultimately progressing to manage John Gerard hair salon in Newcastle for over 10 years. Fully qualified in every aspect of hairdressing, Lindsey fully understands the needs of clients and delivers superb professional advice and service to every client.

Sophie joined Salon M in August 2019 as a senior stylist. With a little gap in between to introduce her second baby, Sophie is now back at the salon. Fully qualified in NVQ level 1,2 and 3 Sophie loves the colouring side of the industry. A keen make up artist in her spare time, Sophie has a natural flair for hair and beauty and is a valuable member our special Monkseaton team.

Hannah joined Salon M Monkseaton in August 2019 as a full time stylist. Fully qualified to NVQ level 1,2 and 3 Hannah is a real colour experimenter. With a love for the on trend colours and styles, Hannah will push the boundaries to create amazing looks, with balayage one of her main specialities. Hannah is fully qualified in all ladies services we offer and also loves to do hair up. See more of Hannah’s amazing work on her Instagram @hannahhairacc. 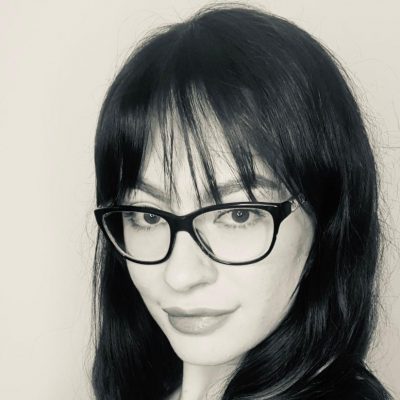 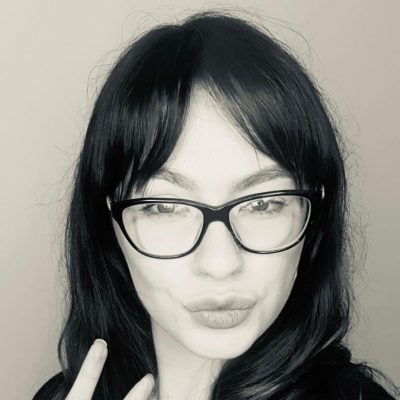 Heather joined the team for the opening of our beauty salon in Monkseaton in August 2016 and is fully qualified in lash extensions, waxing, massage, facials, tinting, nails plus many more. Having trained at her first salon since 2013 Heather is now self employed and runs the beauty department at Monkseaton.

Introducing our incredible new range by @wellahairuki #truegrey
.
Perfecting the perfect natural grey with this treatment. Ideal for clients with natural grey hair who don’t want a ‘dye on’ but want to enhance their natural colour.
.
Ask a member of staff at your next appointment for more info.
.
1st pic results without flash, 2nd pic with flash, 3rd pic is before ⏩😍 ...

🖤MUSHROOM BALAYAGE🖤
.
Swipe to see the before. Killing the warm tones to create this soft balayage. Using @wellahair ...

Open
💜PARMA VIOLET💜 . We are loving this lilac to

🍂Autumn leaf copper🍁
.
Swipe to see the before, what a difference a total refresh makes!
Using @wellahair ...

Open
MODERN BOB . We love this blonde bob with a shadow

Open
Winter brunette . Killing the warmth with an #exp

💥FASHION COLOUR💥
.
Bright & bold is alway a YES from us!
.
Using @wellahairuki and @olaplex … swipe to see the before⏩ ... 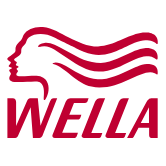 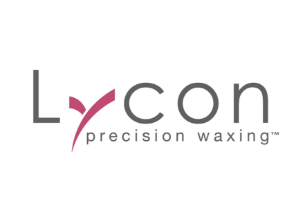